Hey everyone,
Welcome back!

I had a very busy last few weeks, and hardly got to sit down to sew. I did some minor repairs, but not much quilting done.

The last few weeks I realized that I am in a desperate need to have my own quilt as I was spending a few nights on our office sofa. No, nothing is wrong between Fiance and I, and I'm not planning on breaking up with him or anything. But unfortunately we lost our baby kitty on July 25th due to a mysterious accident, and we were both devastated along with Smoky who lost his brother. In a few days we decided to adopt a kitten to have him some company in these very difficult times. We both miss Sleepy terribly as we were raising him since the day he was born.

The new kitty arrived in 4 days, we named him Paw as he has gigantic size paws. He just turned 6 months about a week ago, and was very scared, hissing and growling at Smoky. Fortunately he is such a calm grown-up kitty, and can make friends with strangers. So I spent the first 2 nights with Paw in the office, and Smoky was sleeping with Fiance in our bedroom. It took them a few days to get to know each other, and it's been six weeks since the adoption, after 2  weeks they started to play with each other. Things are going well, despite the circumstances.
Here they are, unfortunately I only have a phone picture to show. 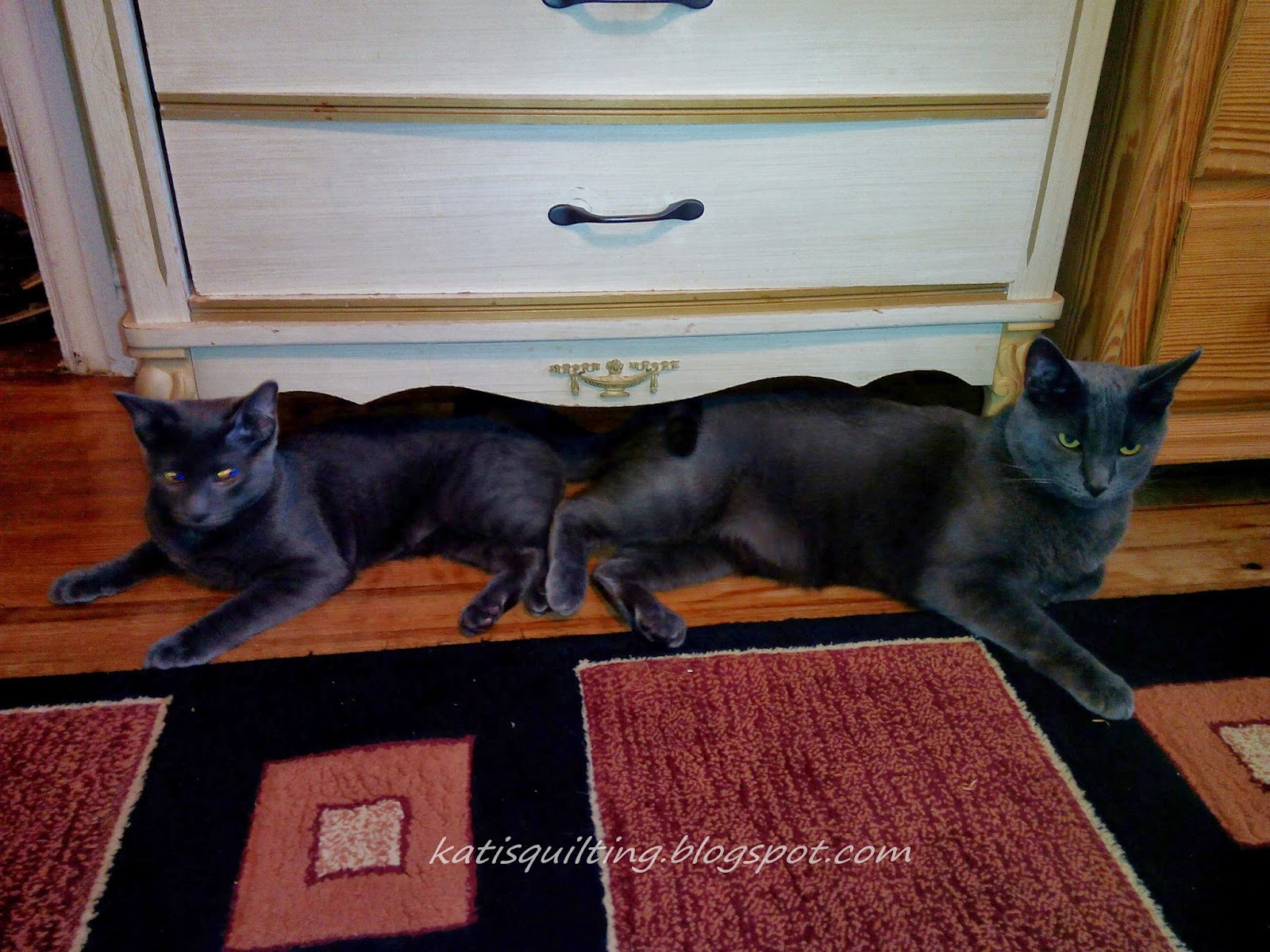 However...
I did finish putting the borders on Lucky Stars finally, and also pieced the backing together for my Celtic Solstice. I did a mitered corner on Lucky Stars, as I thought what the heck... 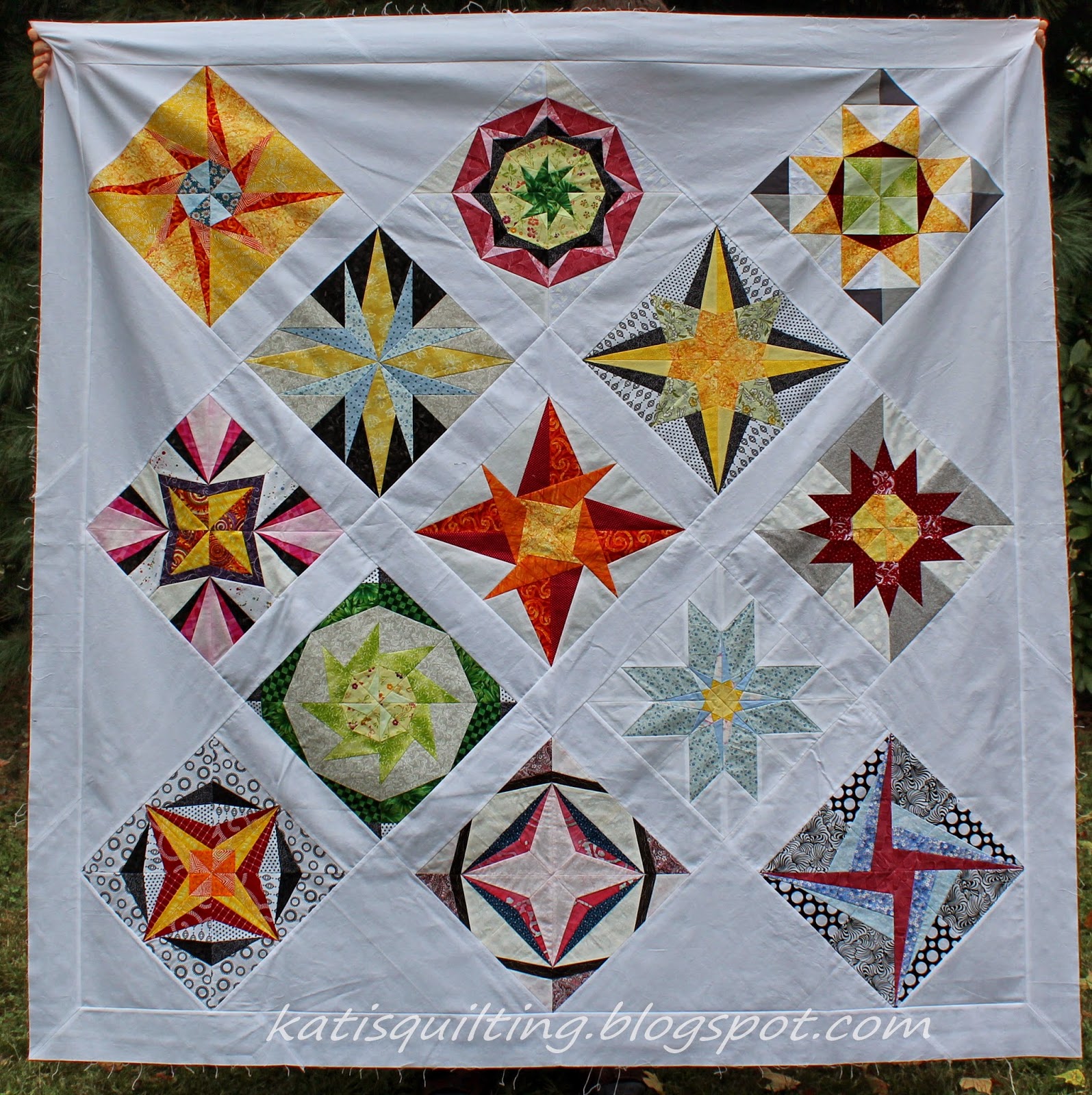 For the backing of Celtic Solstice I used similar colors as are in the quilt top. 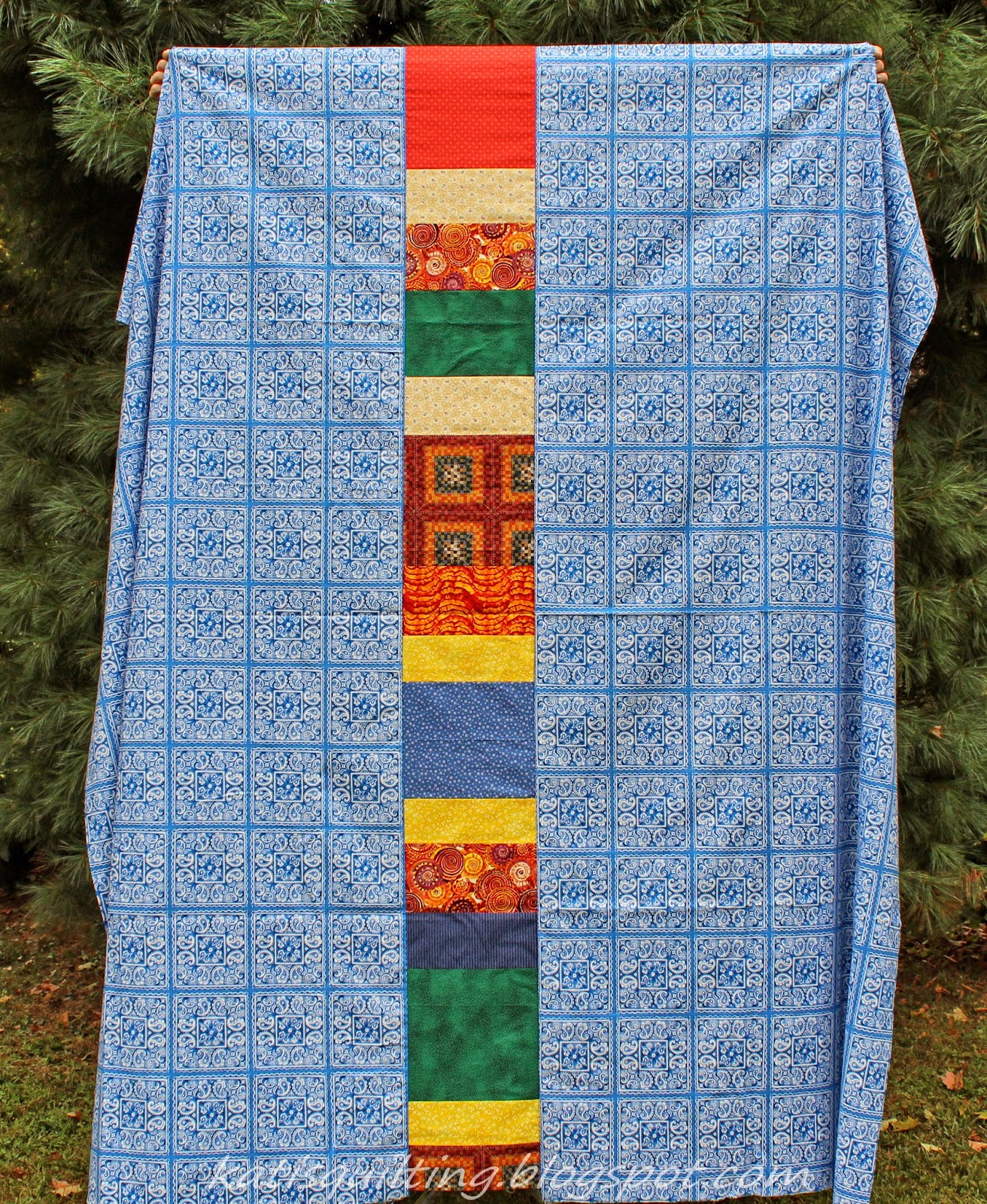 It's weird to be in my sewing room without my regular helper, sometimes Smoky comes to keep me company and guard my fabrics.

Now I have a lot of tops to be quilted, and was thinking I should start basting them, the smallest one first, but then realized I don't have a backing for that one, and need to make one for Lucky Stars, too. Always something :) 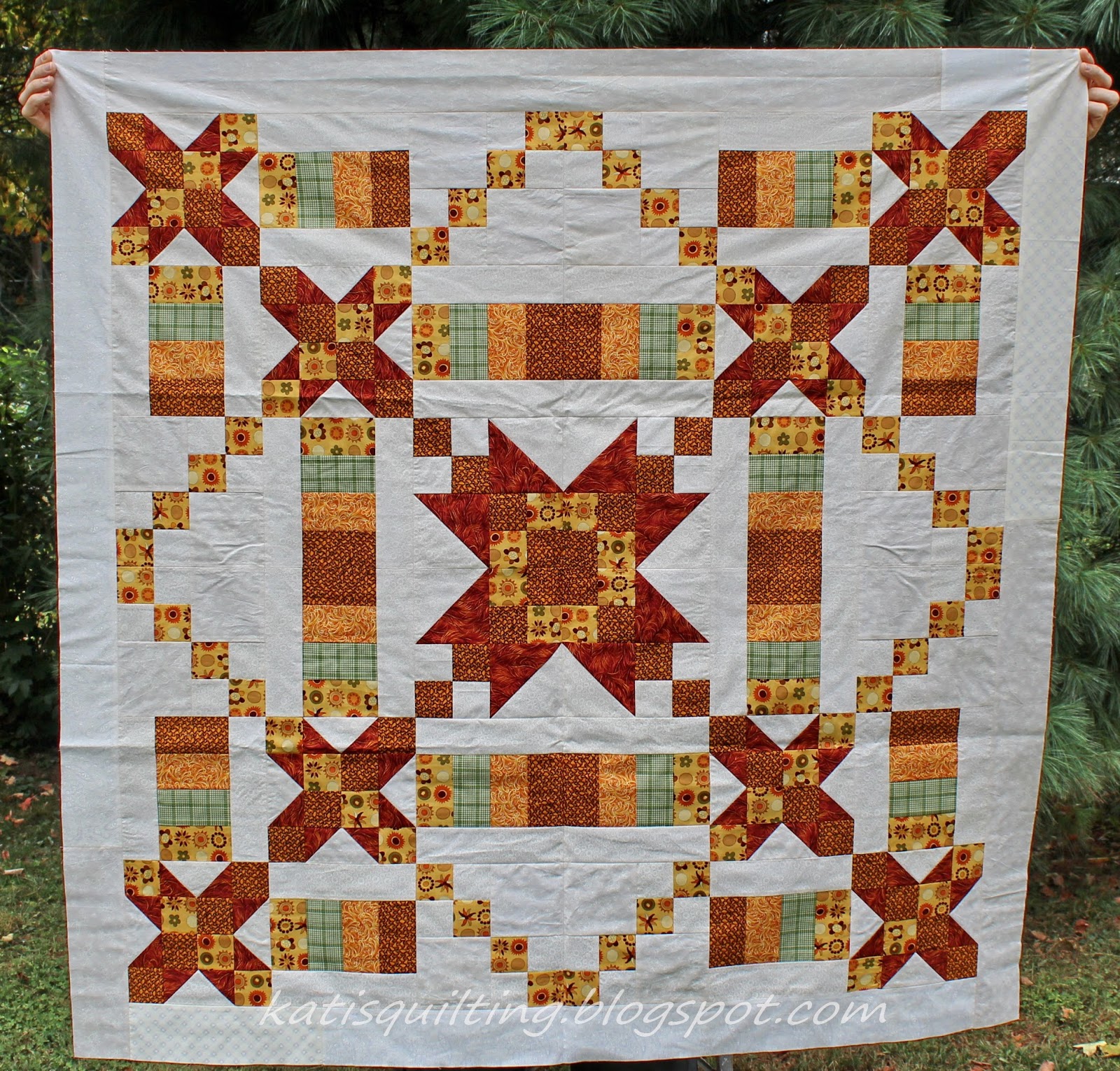 I have so many things I have to get done that I had to write a list :) Some of it was crossed out already, but there's still plenty left...

That's all for now, I'll be back with some updates, hopefully soon!